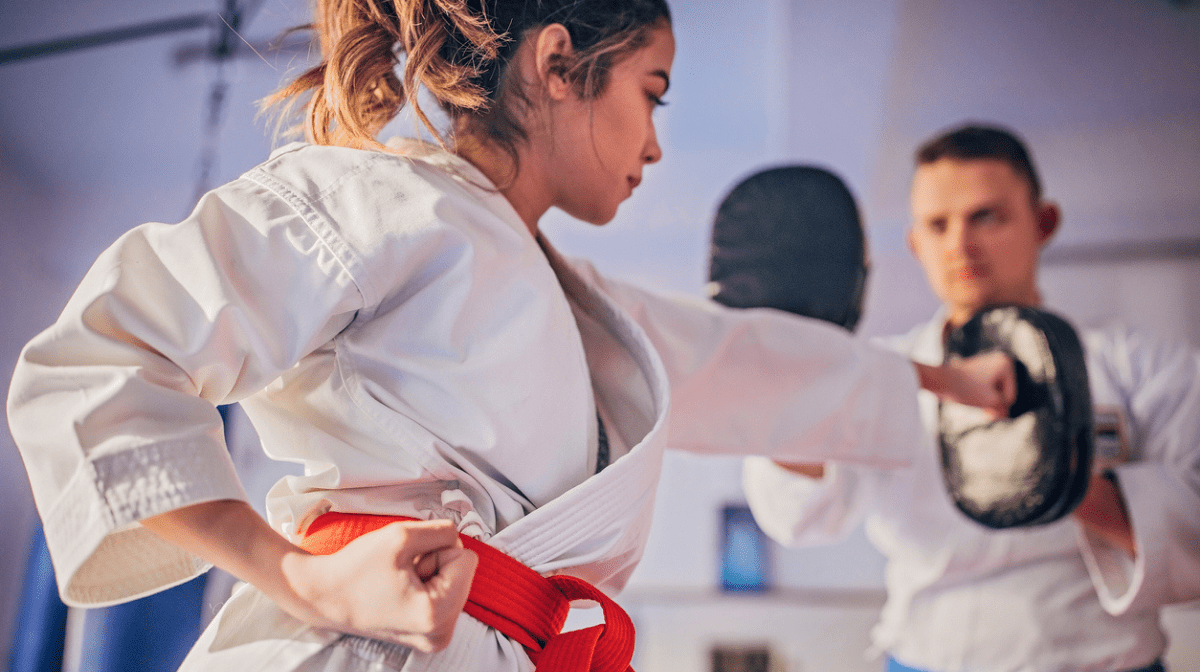 Mastering the Skills of Martial Arts

What is Martial Arts?

Martial arts is a form of both attack and self-defence originating from China, Japan, North and South Korea. There are many different disciplines of martial arts including the likes of Judo, Karate and Taekwondo; these styles originated as forms of self-defence but have now become incredibly popular as ways to maintain physical fitness.

Certain martial art styles are very traditional with a wealth of history behind them, whereas others have been adapted over time. There are often many similarities between each of the styles. However, they each have a unique approach to fighting. 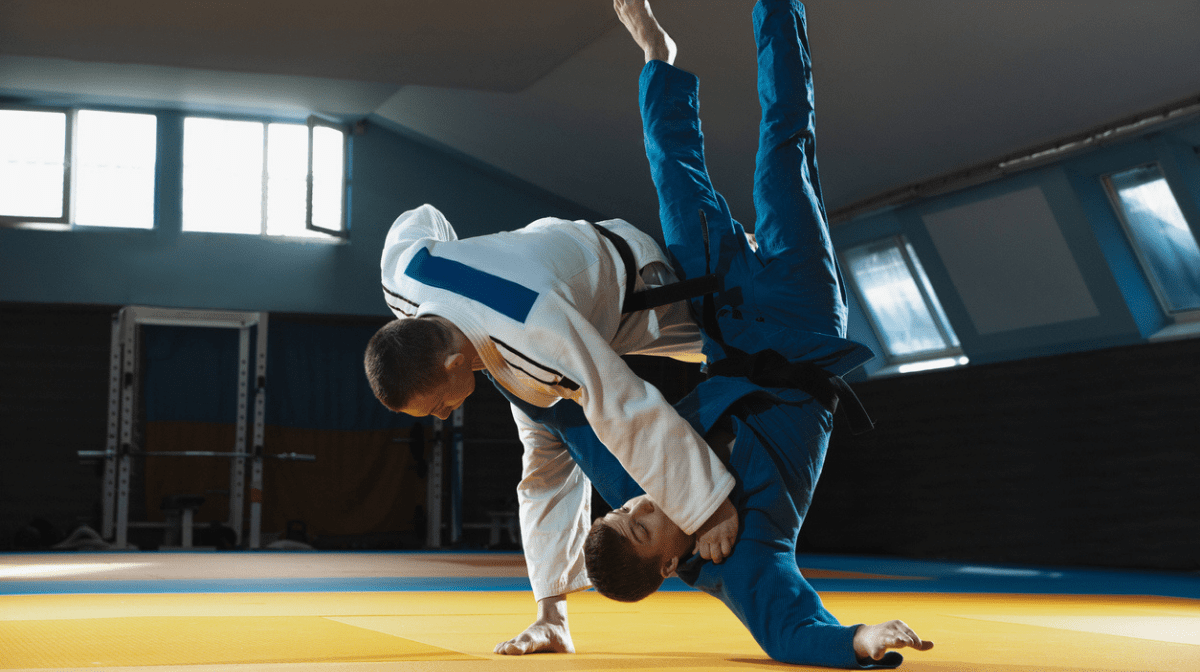 Judo is a traditional wrestling sport, derived from Jiu-Jitsu, which originates from Japan and involves opponents throwing each other to the ground and pinning them down into submission. Karate is an ancient Japanese martial arts discipline and form of unarmed combat using a mix of attacking and defensive movements, with a focus on the body’s power on impact.

Taekwondo is a Korean martial art and is a more systemic form of martial arts distinguished by its use of dynamic movements and fast-paced punching and kicking techniques to take down an opponent.

What Skills Are Needed for Martial Arts?

Training and competing in martial arts requires incredible focus and immense discipline. Developing mental resilience is just as, if not more, important as conditioning physical strength when starting out.

The wide variation in techniques also demands great memory, strength, precision and timing. A lot of movements will also require speed, power and agility to take down an opponent. 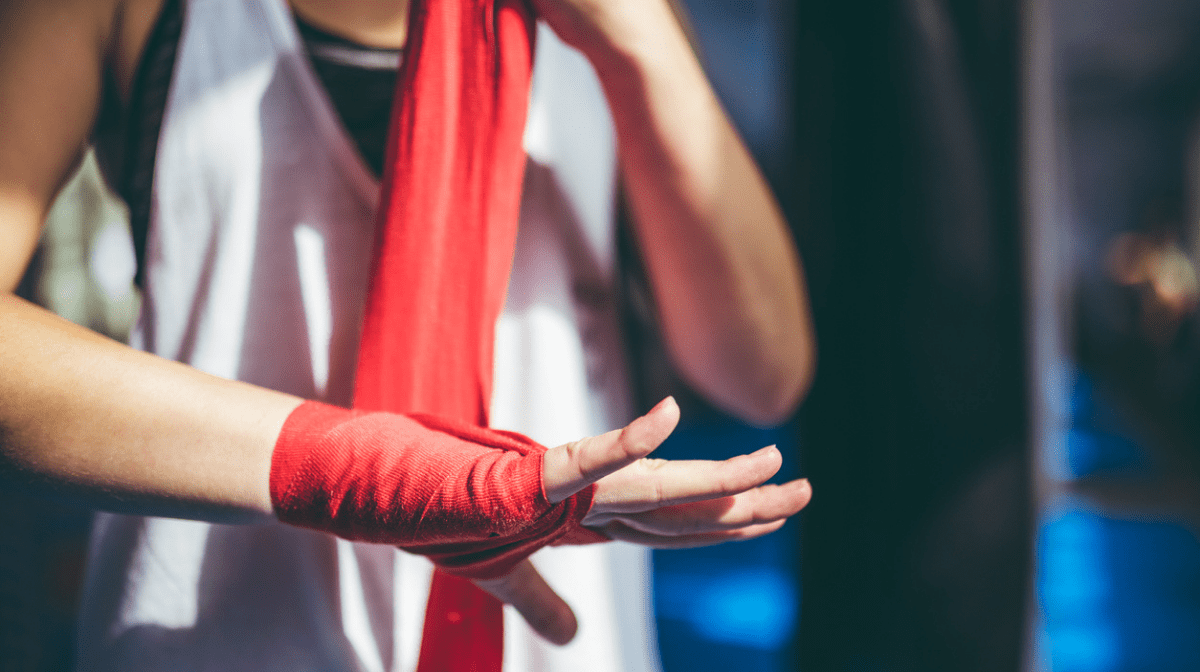 Training for martial arts will differ depending on the discipline and will increase in intensity depending on your level. However, at the core, the main focus is on strength and conditioning.

When it comes to nutrition, it’s never one size fits all and what works for one person might not work for you; it will depend on several factors and will require understanding your body and what it needs. A healthy, balanced and nutritious diet will aid peak performance and there are a few basic nutrition rules when it comes to the art of martial arts:

To perform at its best, the body requires adequate fluid and electrolytes intake as even slight dehydration can impact performance. Klean Athlete’s Klean Hydration provides optimal hydration before, during and after intense physical activity by replenishing fluids and electrolytes that are lost through sweat.

Discover the full sports nutrition range at Klean Athlete and find out more about how you can keep your nutrition on track as an athlete here:

How Athletes Can Keep Their Nutrition On Track

Should Men and Women Train Differently?

A Sports Nutrition Guide for Basketball

An Athlete’s Guide to Looking After Mental Health

The Klean Guide to Carb Cycling

What’s the Best Multivitamin for Athletes?

Mix and Match Sports Nutrition: Build Your Own Bundle

How to Get Better Sleep to Boost Your Training Performance